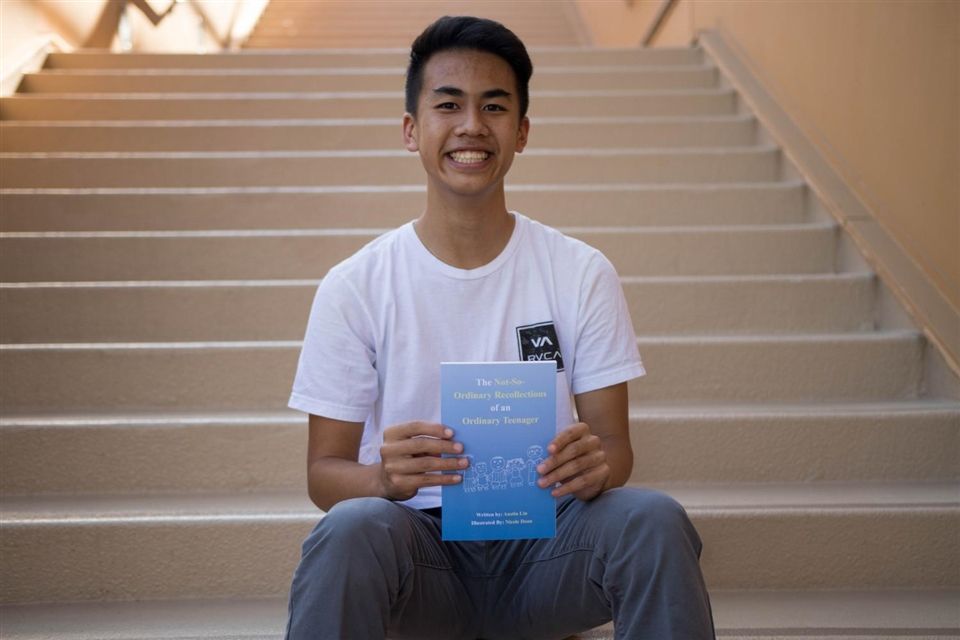 Over the summer, senior Austin Lin published his own children’s book, "The Not-So-Ordinary Recollections of an Ordinary Teenager."

The book takes on the perspective of a teenager who moves from California to Connecticut. It is written in a diary format with each ‘chapter’ being different journal entries. The driving force of the plot is the main character’s autistic brother, Herbie, who struggles with acclimating to a new community.

When writing the book, Lin drew inspiration from his personal life and his relationship with his family. He too has an autistic brother and wanted to write it for him.

“My autistic brother was my motivation,” Lin said. “I don’t want him to face bullying or harassment just because he’s different.”

Read more on The Bolt Online >>
Back